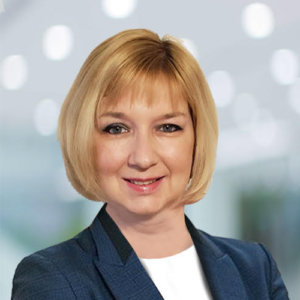 Most of us can recall the inspirational figures in our lives, these are the people who played a significant role in our development, and some of us have a role model who is more significant than others. For Irina Prudnikova, that is her mother, Tatiana.

Irina recalls her mother, a chemist, attending a parent career day at her school in her native home of Azerbaijan when she was in the fourth grade. Her mother not only spoke about her profession but demonstrated several chemistry experiments in which she magically changed the color of some liquid solutions for the class. It was during the visit that Irina decided she would become a scientist.

In retrospect, her career choice is not too surprising because not only was her mother a chemist, so too were her grandmother and grandfather. Her journey from Azerbaijan to the prestigious Lomonosov Moscow State University, where she earned a Masters of Science in Chemistry with a focus in Analytical Chemistry, was a natural perpetuation of her family’s scientific dynasty.

Analytical research and development (R&D) at Pii works in close collaboration with Formulation and Process R&D to help in, and support, the overall development process, whether it be a tech transfer or developing a new formulation. Irina’s team is often the catalyst that helps to transform a development candidate, be it a small or large molecule, into a viable drug formulation that improves, and even saves, the lives of patients.

Irina has provided support for the development of a variety of medicines for orphan diseases, oncology, and nervous system disorders. One of her more memorable projects was with a drug therapy for Hereditary Hemorrhagic Telangiectasia (HHT), a life-threatening rare disease that causes uncontrollable bleeding that, at the time, had no approved treatments. The quick, seamless coordination done by Irina and her team with Pii’s formulation developers, quality control (QC), regulatory support, and manufacturing resulted in the Investigational New Drug application being filed 14 days after the start of the project.

When Irina began working at Pii, she was new to the United States and naturally unfamiliar with the culture and language. Her first supervisor, Virginia Cole, had high standards for her team, but also was very encouraging. Irina credits Virginia with helping to refine her analytical chemistry skills, and also adjust to the cGMP requirements of the pharmaceutical industry--she remains grateful for her support. Irina’s second supervisor was Gene Mirkin, who served as a mentor for her professional growth. It was during that time, with Gene’s support and openness to her ideas, that she transitioned from a chemist to an associate director of analytical R&D.

Irina especially enjoys the challenges of her work because no two projects are alike and each one has the potential to make a positive impact on the lives of others. For her, “it isn’t the size and scope of the project that defines its value, but the impact the therapy will have on patients.”

When not in the research and development lab at Pii, you might find Irina immersed in a good book, planning her next snorkeling vacation, or hiking with her family. Her mother continues to be an important part of her life and lives nearby her.

If you are interested in speaking with Irina about your project, contact us, you will enjoy the experience! 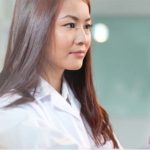 How to Clear 5 Early-Stage Development Hurdles 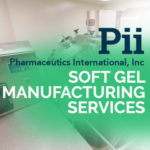 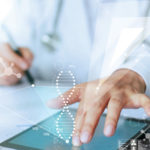 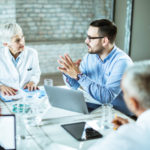 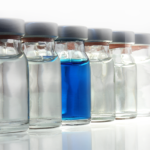 The Value of Orphan Drug Designation