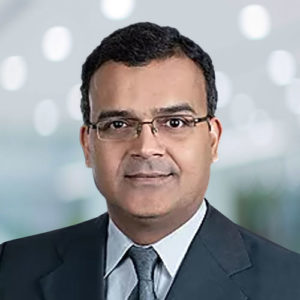 When meeting Dr. Sundeep Sethia, one is struck by the sense that they are speaking with someone who is engaged in their life’s work each day and according to Sundeep, “nothing is more fulfilling.”

Many promising drug development candidates never advance beyond the preclinical stage because of bioavailability and solubility challenges that prevent the drug from being actively effective in the human body. Sundeep has dedicated his life toward overcoming this initial hurdle in the drug development process.

Born and raised in Calcutta, India, now known as Kolkata, Sundeep was part of a large extended family that lived and worked together in a family-owned business. As a child he recalls being surrounded by many role-models, parents, aunts and uncles, and cousins all in one home. Sundeep fondly remembers it as an “encouraging and supportive environment in which to live.”

Days were never boring! One day he might spend time playing with his cousins, the next working beside one of the adults in the family business—learning was an ever-present part of his life. As he grew older, he earned the ability to interact directly with customers, taking the time to understand their needs and helping them find the right product in the store.

While studying pharmaceutics and biotechnology during his undergraduate and graduate studies at Jadavpur University, he was drawn to the practical application of bioscience and the potential it had to improve lives. He was able to develop that curiosity further during his doctoral studies at St. John’s University in New York. While there, his mentor, Dr. Emilio Squillante continued to give Sundeep opportunities to connect pure science with practical applications to benefit humankind. He was immersed in the fundamentals of breaking down crystalline structures to an amorphous state to enhance bioavailabilty for his doctoral research.

An internship with Novartis cemented Sundeep’s path into pharmaceutical research and development (R&D). Working with Drs.Yatindra Joshi and Abu Serajuddin, he received extensive training in preformulation science for salt selection to improve solubility and bioavailability of the free form of insoluble drugs.

Sundeep’s first full-time job was with Barr Laboratories where the head of R&D was Dr. Salah Ahmed. Dr. Ahmed required R&D scientists to master the details of their science and meeting critical quality attributes 100%, not 99%. To this day Sundeep’s hands-on approach and high attention to detail characterizes his work at Pii.

It was 2008 when Sundeep achieved his first product approval as part of an R&D team at Teva, an Alzheimer’s disease therapy. It was a complex, extended release formulation. Overcoming bioavailabilty and solubility challenges so that a therapy would reach patients suffering from Alzheimer’s was a fulfillment of his hard work up to that point and confirmed his life’s work.

When not overseeing the oral dose R&D work at Pii, you might find him in the kitchen preparing curry for his family or keeping track of how the Indian National Cricket Team is doing.

If you are interested in speaking with Sundeep about your project, contact us, and enjoy the adventure! 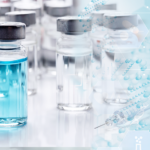 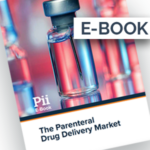 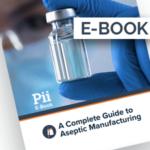 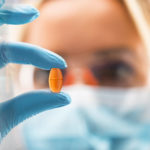